Every declaration by G20 leaders since 2012 has pledged to resist protectionism. Their record has not matched their rhetoric 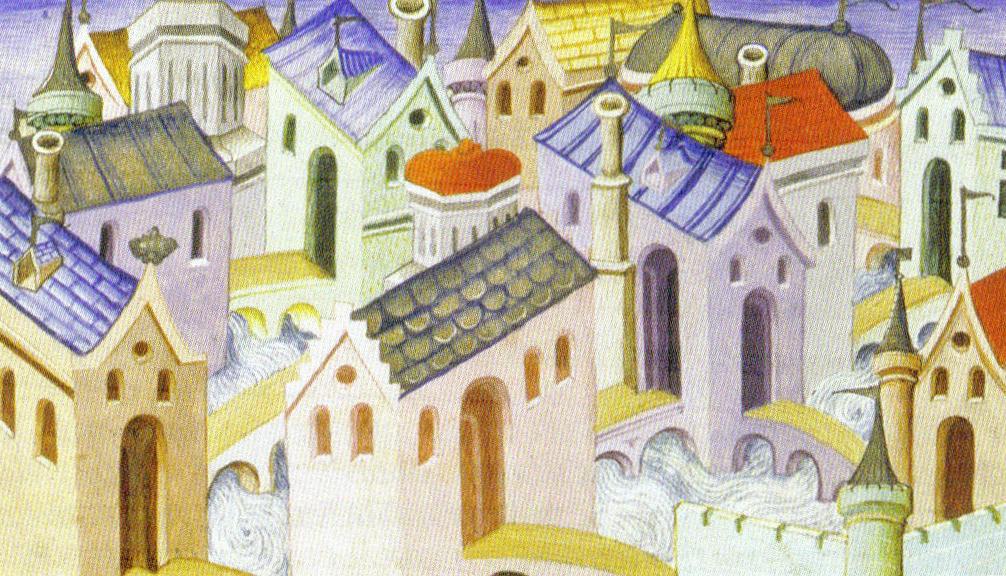 G-20 countries have increasingly introduced protectionist measures, according to a study released on the eve of the elite group’s summit in Hangzhou, China, September 4–5, 2016, by Simon Evenett and Johannes Fritz of St Gallen University in Switzerland.

Evenett’s and Fritz’s latest Global Trade Alert Report highlights the group’s poor record in combatting its members’ own protectionist tendencies, and particularly those of seven key economies, six of the G7 plus Australia.

This follows the World Trade Organization’s own monitoring with similar if less sophisticated findings, and comes amid calls for the G–20 to make a firm commitment in Hangzhou to curb protectionism.

And yet every year since 2012, the G-20 has pledged to resist protectionism. We could even claim a statistical correlation: in 2013 the number of references to protectionism in the leaders’ declaration peaked at five. Since then, as actual protectionism has increased, the references have dropped to one per declaration.

Not that words could ever speak louder than actions

UPDATE — The 2016 Hangzhou communique mentions protectionism four times (see below). We can look forward to GTA’s next report to see if anything has changed in practice

First, some charts from the GTA report

––––Vision. We will strengthen the G-20 growth agenda to catalyze new drivers of growth, open up new horizons for development, lead the way in transforming our economies in a more innovative and sustainable manner and better reflect shared interests of both present and coming generations.––––Integration. We will pursue innovative growth concepts and policies by forging synergy among fiscal, monetary and structural policies, enhancing coherence between economic, labor, employment and social policies as well as combining demand management with supply side reforms, short-term with mid- to long-term policies, economic growth with social development and environmental protection.

––––Openness. We will work harder to build an open world economy, reject protectionism, promote global trade and investment, including through further strengthening the multilateral trading system, and ensure broad-based opportunities through and public support for expanded growth in a globalized economy.

––––Inclusiveness. We will work to ensure that our economic growth serves the needs of everyone and benefits all countries and all people including in particular women, youth and disadvantaged groups, generating more quality jobs, addressing inequalities and eradicating poverty so that no one is left behind.

Picture credit: Picture of Hangzhou from a book in French from 1412 | public domain