An exchange on tariffs in the Commons Liaison Committee shows a lack of basic understanding by Johnson, the chair of a key committee and a leading journalist 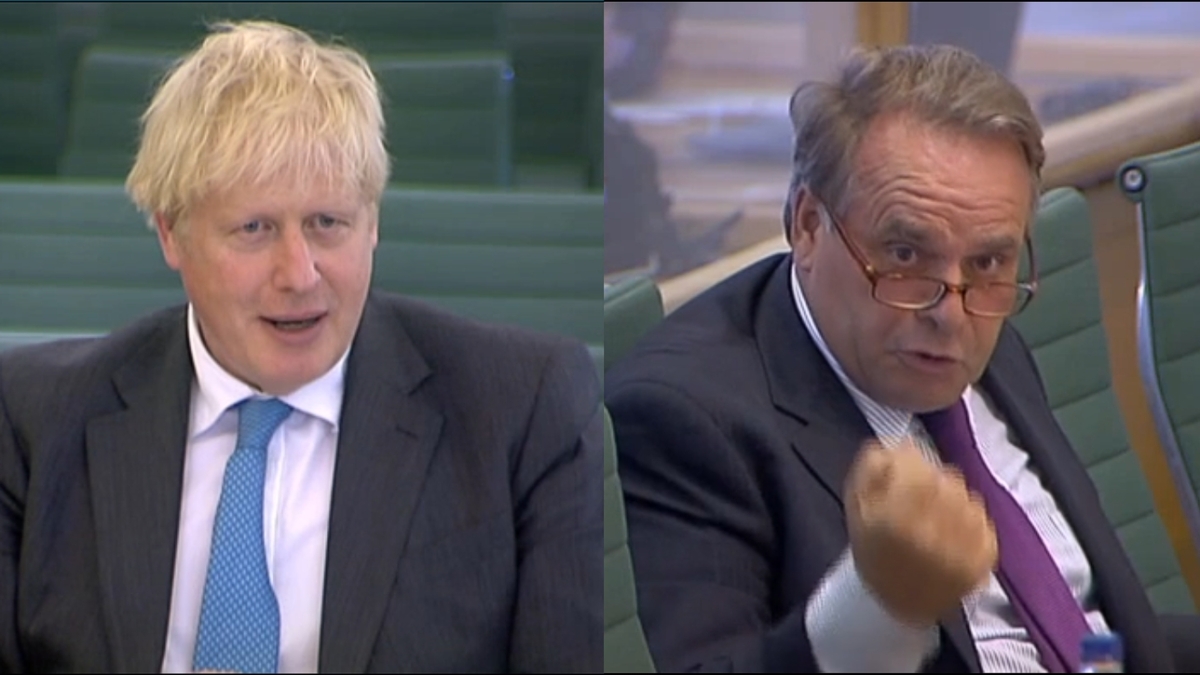 Here we go again. You’d have thought they would get it right by now. After all it’s over four years since the Brexit referendum thrust trade and World Trade Organization (WTO) rules into the British political consciousness.

And yet, there we were, on September 16, 2020, a few weeks before a UK-EU trade agreement was supposed to be concluded, listening to two leading politicians showing they still don’t get the most basic rule in international trade.

END_OF_DOCUMENT_TOKEN_TO_BE_REPLACED

The problem isn’t just about quoting unnamed sources. It’s about what’s reported in the name of ‘politics’ 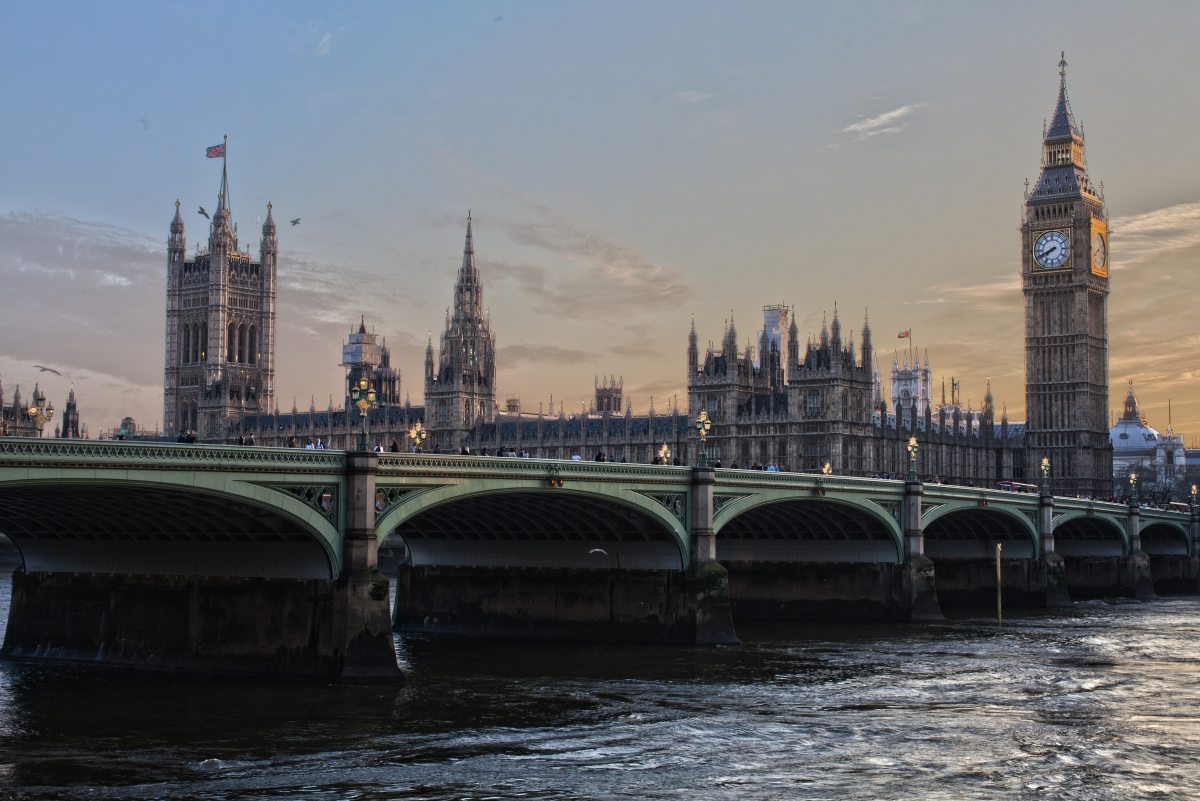 Some hard-hitting comment has been written recently about the dangers of using of unnamed sources in reporting about Brexit. Less attention has been paid to how the main broadcasters put different aspects of Brexit into separate reporting categories — particularly “politics” — and how this affects the debate.

The two issues are linked, though. The priority given to what the “sources” say colours the meaning of “political” reporting too. Journalists compete to get the scoop instead of providing the most informative coverage. They are not the same. END_OF_DOCUMENT_TOKEN_TO_BE_REPLACED