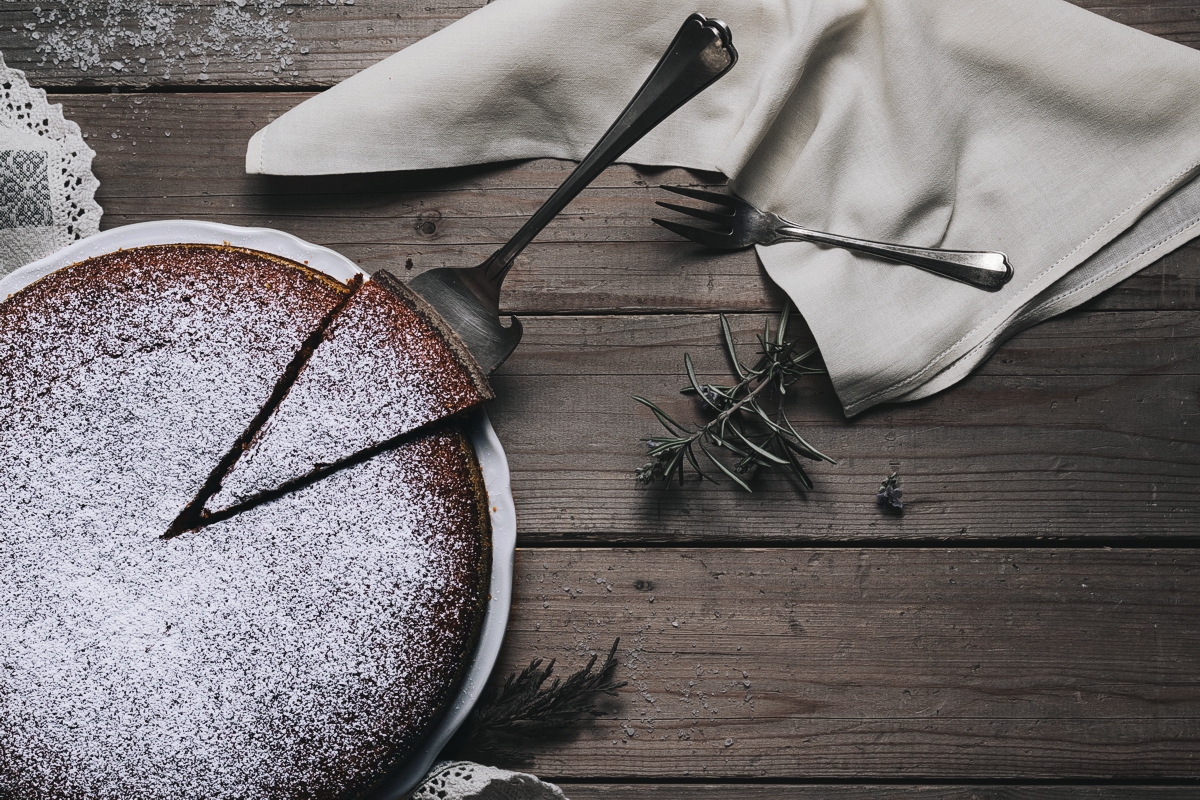 From September 2020, the 27-member post-Brexit European Union (the “EU27”) started to reach agreement with various countries over its WTO commitments on tariff quotas following the UK’s departure. This followed complaints about the way the EU and UK had proposed to split pre-Brexit quotas for the whole EU28, described here.

But it wasn’t until March 2021 that information about this came to public attention, when the EU and US announced publicly that they had reached agreement. The EU’s announcement said it was negotiating with 21 counties and had also reached agreement with “Argentina, Australia, Norway, Pakistan, Thailand, Indonesia and others”.

In the WTO, these talks come under GATT Article 28, which deals with negotiations to modify “schedules” or lists of commitments on trade in goods. The commitments range from tariffs to agricultural subsidies but in this case the talks focus on tariff quotas — where import duties on limited quantities are low or zero, instead of much higher tariffs outside the quotas.

As far as the WTO is concerned, all information on these negotiations stays secret until the talks are over, no objections remain, and the modified commitments can be certified. Occasionally members do refer to the talks in meetings, but no documents are made public.

However, the EU has its own transparency requirements. The agreements have to be approved by the EU Council. They then have to be public.

Searching the EU Council’s database of documents confirms that talks have been concluded with all the countries in the EU’s list plus (at the time of writing) Cuba.

In 2021, the EU published updated information on all its tariff quotas here, including how the post-Brexit quotas were calculated.

So far details of eight EU agreements have been published — out of a potential 21 — following approval by the EU Council. They are with Cuba, Norway, Thailand, Indonesia, Australia, Pakistan, Argentina and the US.

Some of the adjustments are for quotas that are shared among all exporters. So far they appear in agreements with Argentina and the US. According to one document on the deal with Argentina, at least some of the changes are the result of the EU (and probably the UK) agreeing to the exporting countries demands for different base periods to be used.

The information is only from the EU’s side. The British government has released no information at all, even though UK and EU27 quotas are supposed to be linked, particularly under the principle that the split quotas should add up to the original quota for the EU including the UK (EU27+UK = EU28). EU officials are quoted saying the UK was in these talks.

So far six countries have reached agreements with the EU that would change the originally-proposed EU27 quotas.

Thailand’s (February 2021) interests are narrow, mainly about poultry meat. In this case, out of 31 tariff-quotas, 25 were as originally proposed and 6 were changed (details here, pdf), presumably in response to Thailand’s objections about the data and method used; 4 were expanded, some substantially; 2 were reduced substantially, which brings in the UK.

Indonesia (February 2021) has 1 adjusted quota, a response to the more generic complaint that in some cases the method and data that the UK and EU used to split quotas resulted some zero quotas:

Australia (February 2021) secured 6 adjusted quotas — 3 increased, 2 decreased and 1 tweaked. As with Thailand, it’s unlikely that Australia would have agreed to smaller EU27 quotas without at least an equivalent expansion in UK quotas:

Argentina (March 26, 2021) has 5 adjusted quotas, 1 quota with a reduced in-quota tariff, 1 quota with adjusted seasonal portions, and 2 new quotas specific to Argentina created within existing quotas open to all countries.

Several of these are quotas open to all countries. They have been negotiated with at least some other exporting countries: the figures for these quotas are the same in the Argentina and US agreements.

One document explains that the quota changes are based on using trade data in base periods that are more recent than the 2013–15 used in the joint UK-EU approach: 2015–2017 or 2016–2018. It’s unclear what the UK’s adjustment would be.

United States (April 12, 2021) has 27 adjusted quotas, 1 on the in-quota duty. Some changes are remarkably small. Several of them involve quotas open to all countries or countries without specific quotas. They have been negotiated with at least some other exporting countries. Where relevant to both Argentina and the US, the figures for the quotas are the same in the two agreements.

The US says it understand the EU has to negotiate with other countries and the EU confirms it will consult the US on any further changes. Several of these changes are reductions, indicating the UK has agreed to increase its quotas by at least the same amount:

Meanwhile, on March 19, 2021, the EU and UK proposed extending the six-month deadline for concluding negotiations with other WTO members from July 1, 2021 to January 1, 2022.