The jewels in the crown are not just the power given to the people, but also the clear, simple, comprehensive and impartial explanations that accompany the ballot papers 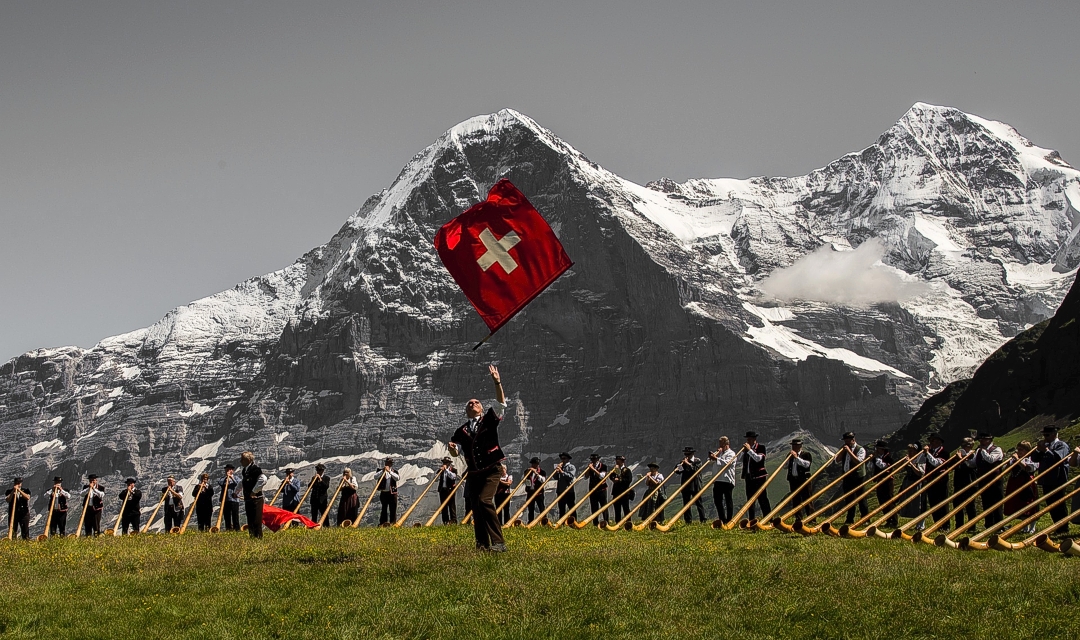 On Sunday (March 4), the Swiss go to the first of four polls scheduled this year. It’s an opportunity to take a quick look at how referendums are handled in Switzerland. END_OF_DOCUMENT_TOKEN_TO_BE_REPLACED