Among the arguments that politicians are making about the Irish border are the claim either that WTO rules require countries to control their borders, or that the UK can drop border controls and wait to see what Ireland does. One is partly false, the other totally. 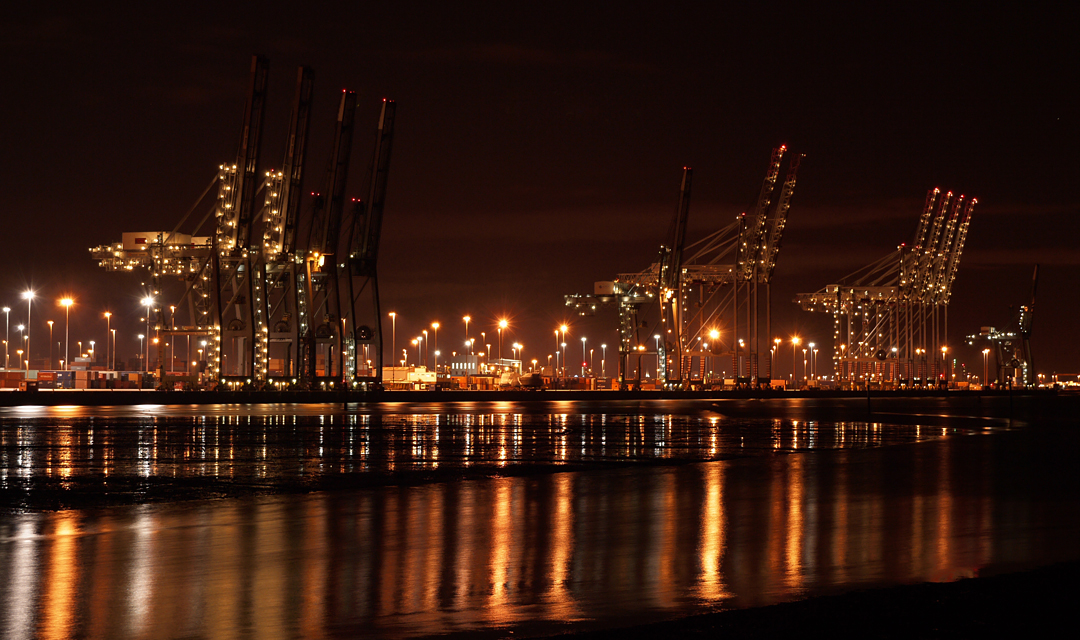 On Monday (July 16), MP Anna Soubry launched a vigorous attack in the House of Commons against hard-line Brexiters. There was a lot of truth in what she said, except on one point.

She turned to the likelihood that if the UK simply trades with the EU on WTO terms, and without an adequate form of free trade agreement, it will have to impose border controls on trade between the Republic of Ireland and the North.

WTO “rules say every member must secure their borders,” she said.